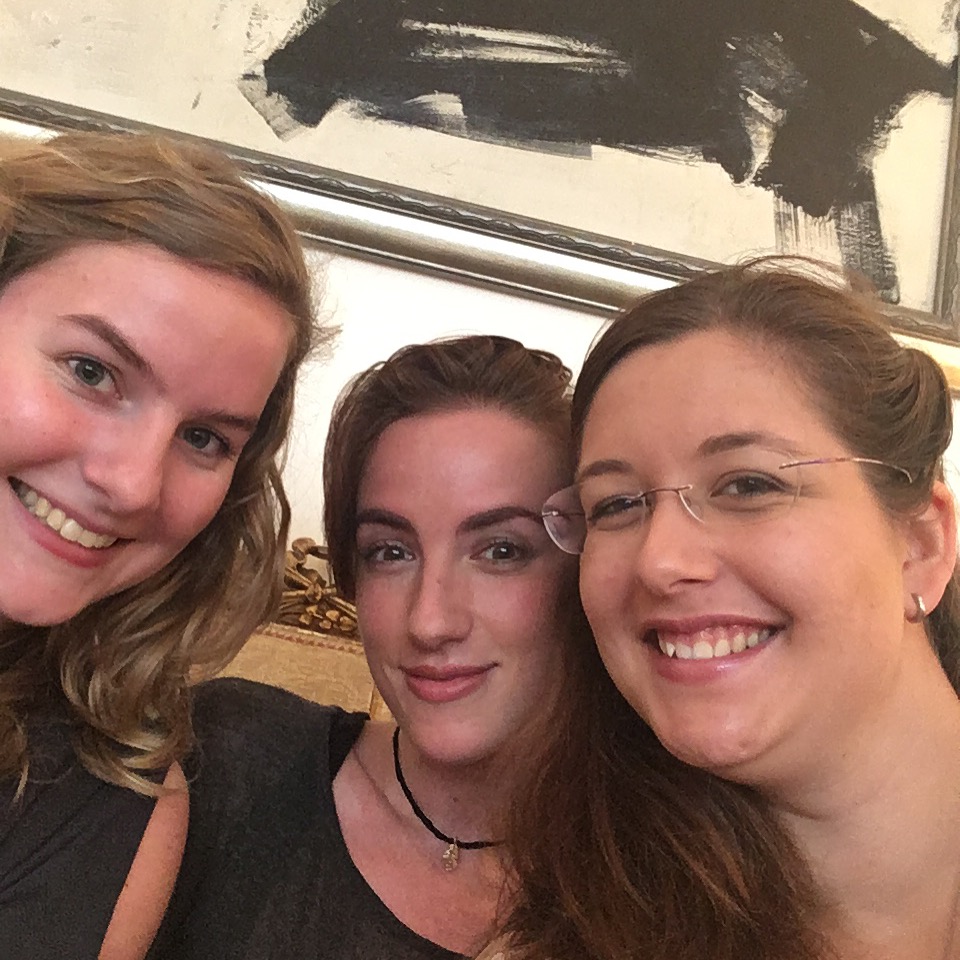 You like characters with questionable morals. So I was wondering the main character in The Graces does she have that too? She’s obviously gray, not good not evil.
Yes, well I love writing about who I am interested in exploring, characters like that. I love reading likable, aspirationale characters too, but I don’t seem to be able to write about them. I seem to be drawn more towards villains. There are a lot of villains out there who are charming and cool, as well as being villainous, we love them for it. She is not one of those you see. That to me makes it more interesting. You can kind of understand what she does but at the same time you’re like: Dude, that’s really not okay. So yes, those kinds of characters and that kind of psychology is much more interesting I would say than the straight hero or villain, because it’s more realistic. I never write the character where I want anyone to love here or want to be like her, because I don’t, but I do want you to relate to her because she’s talking about aspects of ourselves that are quite uncomfortable, that you don’t want to talk about necessarily, that darker aspect of ourselves. So yeah, it’s deliberate.

I haven’t heard her name anywhere. Just the name she calls herself, why is that?
Well yeah, it was a deliberate choice because she’s a bit of a blank slate. Of course she has her own personality, which you can see through the narration, but she’s a blank slate. That’s deliberately because she doesn’t want to be who she is. So the easiest way of shrugging off your identity starts with your name. She decides to give herself a new name so she can be more like the Graces. Which is why she chooses that name, it’s such a Grace name. Kind of pretentious. People keep asking me what her real name is, I’m not going to tell you. Her name is not all that interesting. It’s interesting that she chooses a new name, but not her old name itself. She gets rid off it because it’s not interesting.

Your previous series seems to be for a younger audience?
No probably not. What I find interesting is that contemporary stuff that is set in our world, tends to age up. I suppose because if you put a dark theme into that it feels more realistic, and therefore it feels a bit older somehow. Whereas with fantasy worlds you can be pretty violent and pretty graphic and yet still go quite young. Because there is a disconnect between you and the violence. They don’t mind kids reading that in a fantasy setting. In a realistic setting it seems more mature. I think that’s why it feels that way. To me they are quite similar.

Was it difficult to switch to the new series?
I found actually The Graces difficult to write. I think it probably is because it’s realistic. It might sound counterintuitive but actually making up a fantasy world is somehow easier because you can be freer. You can do anything you want, whereas in a contemporary setting you are very much constrained by the way things are and are expected to be. And also I shot myself in the foot really by writing a first person unreliable narration, because that constrains me even more. You can only talk about things from her perspective. She’ll only know the things that she knows and in order for the reader to know anything River has to know it also. So you have to find ways to expose her to the things the reader needs to know. So it’s actually quite difficult and it’s much easier for me to have multiple characters and not in first person. You can show different things that are going on at the same time, but if you have one character you can only she what she sees and everything is tainted by the way that she sees them. They might not be the way they truly are. You have to write with it a bit because she is showing you only one version of things. It’s a risk because every reader is different and everyone takes different things from it. I’ve had readers come up to me and say: I did not see that coming, but looking back I see the clues. Some people were like: I totally knew that that was going to happen. Then I’m like dammit. haha. It’s a really fine line between showing enough and not getting to the end and thinking this makes no sense at all. It’s seeking those clues enough, so you go like it makes sense.

Which book can you read an infinite amount of times before it gets boring?
Something with quite an amount of fantasy world. I really like things like Lord of the Rings. I’d say The dark tower series by Stephen King. It’s crazy, absolutely off the chain. He writes the longest books you’ve ever seen so it’s quite difficult to get bored because it takes a while to get through them with seven books. It’s an amazing world, there is so much good stuff in it.

If you could have one magical power or item what would it be and why?
I used to say I’d really like to be telepathic. But really it would be awful, because the things that save our relationships with people are the things that we don’t say. And everybody is entitled to secrets I think. So if you know all about people it would be really difficult, really really hard. So now I would say probably teleportation, just because I love travelling, but I really hate how long it takes to get there. So then I could just say, I want to go up in the mountain for a day or so and I’d just teleport there.

You have four types of witches in the the book, which one are you?
I’m probably a hedge witch. Just because they’re quite grounded, sensory creatures. They like food and they’re not easily terrified, they’re quite patient. 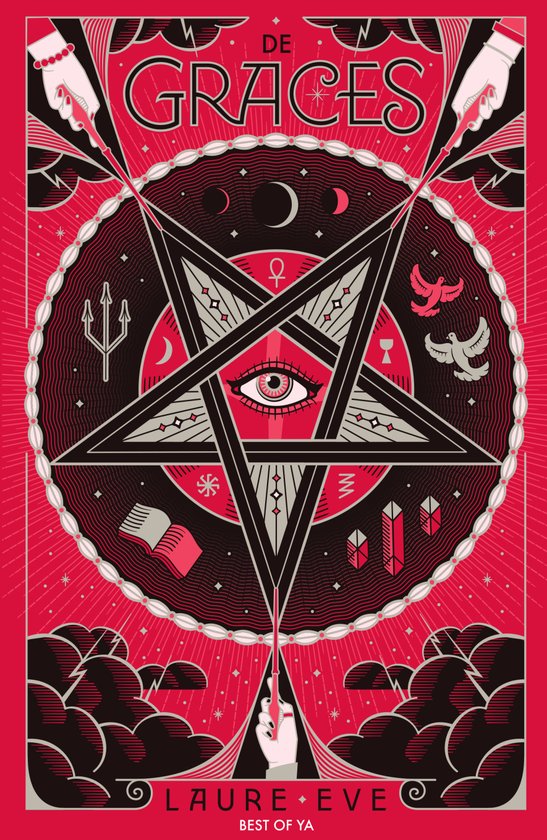 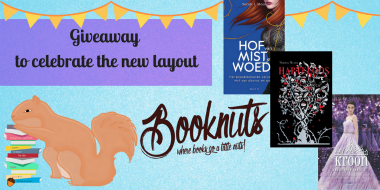