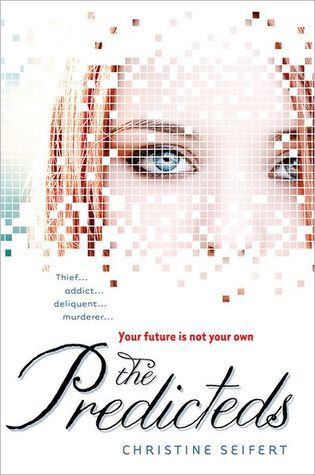 Daphne is the new girl in town and is having trouble fitting in. At least she has Jesse… sort of. He wants to be more than “just friends,” but there’s something he’s not telling her about his past. Something dangerous. When a female student is brutally attacked, police turn to PROFILE, a new program that can predict a student’s capacity for violent behavior, to solve the case. As the witch hunt ensues, Daphne is forced to question her feelings for Jesse—and what she will do if her first love turns out to be a killer. (Beschrijving Goodreads)