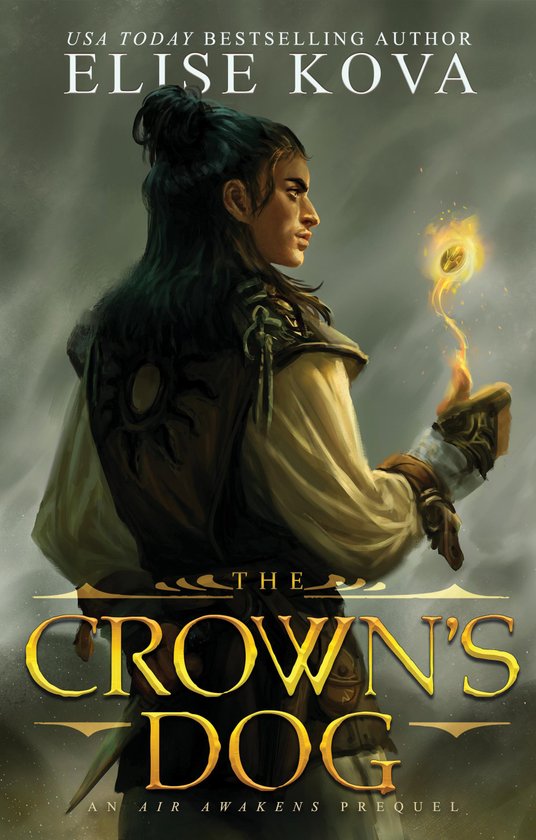 A coastal summer is turned upside down by a violent murder, and a quest for lost pirate treasure turns into a hunt for the killer.

Jax Wendyll is the crown’s dog. As punishment for the unspeakable crimes that tourment him to this day, his life has been conscripted to the Empire Solaris. However, in an Empire afflicted by peace, his duties are relegated to unquestioningly aiding the antics of the youngest prince, Baldair.

Erion Le’Dan, a nobleman’s son, expects a quiet summer visit to the Imperial Palace, his only agenda to visit with his unlikely friends. But Jax’s discovery the legendary pirate Adela Lagmir’s old workroom inspires a hunt for her long lost treasure.

The pursuit of Adela’s truth takes the three men to the Imperial summer manor, built along the old pirate mainstays. When Adela’s trident is branded into a murdered servant, Prince Baldair’s summer amusement of treasure-hunting becomes a hunt to find the killer. But, as mysteries compound, the ghosts of Jax’s past may not be the only things haunting them.(Beschrijving Goodreads)