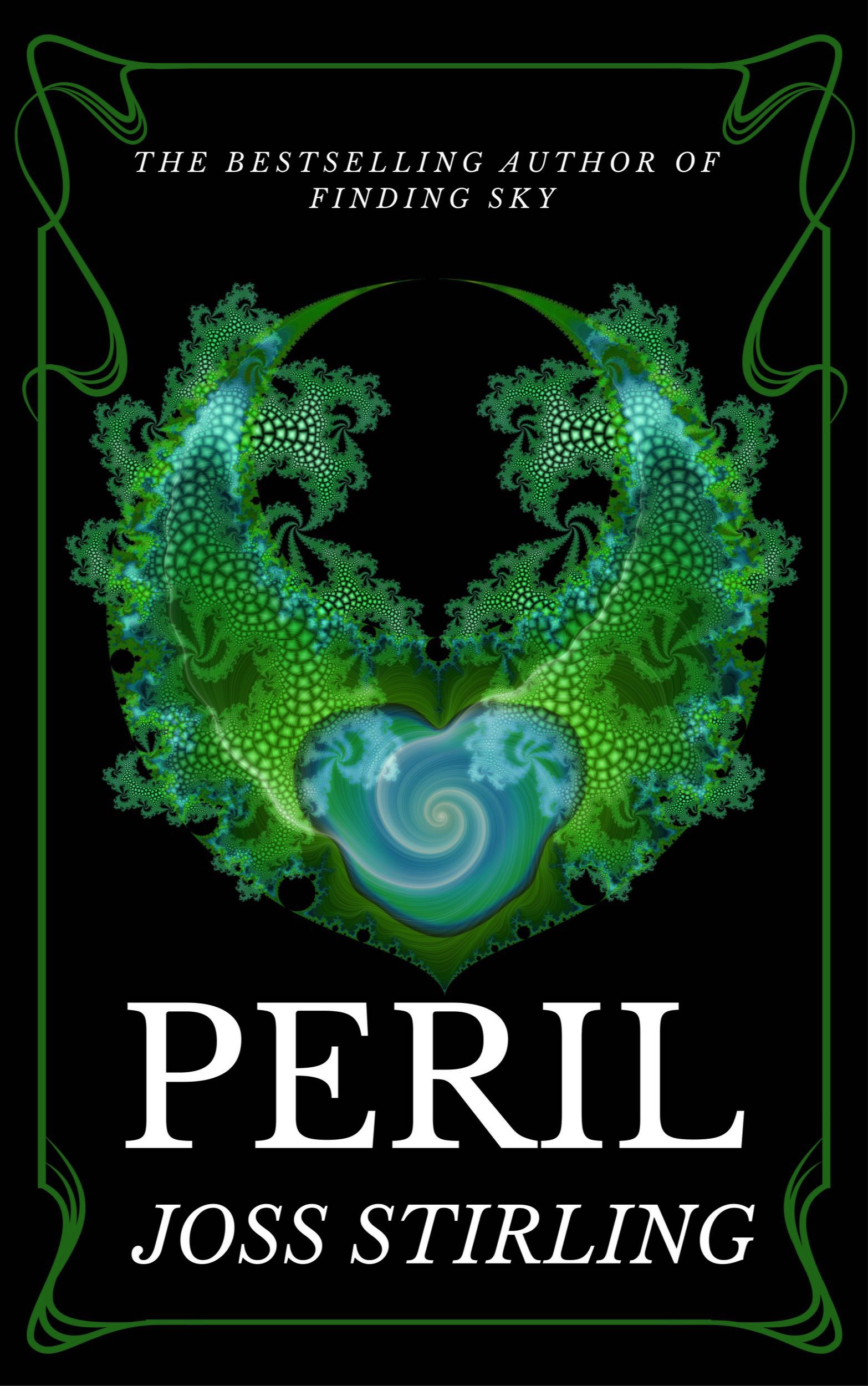 Seventeen-year-old Meri Marlowe may be the last of her kind. Able to see peril – a colour in the UV spectrum – she is hunted by mortal enemies who will settle for nothing less than the end of her race. After losing her American parents, she has been on the run for years and is now hiding out in a climate-changed London with her guardian, Theo.

Kel Douglas is one of an ancient people whose skin is covered in beautiful peril-coloured patterns when they come of age. By day he is an ordinary student, the rest of the time he is bodyguard to the heir to the throne. That’s until he meets Meri.

First book in a new series set in the near future. Perfect for fans of the Hunger Games or the Starcrossed Trilogy.